Question:2014 Toyota Corolla – X300M fail Display says Does not support
I tried reading with all the Toyota but all said the same thing
Yesterday I tried on a 2013 Toyota Camry it read the mileage but was not correct

Actual Toyota Corolla clusters there are two options from different manufacturers.
Those released by VDO Siemens can be adjusted by OBDII.
And those that are released Denso, you must disassemble.

None of the instrument clusters, which was released by Denso, cannot be corrected by OBDII.

All instrument clusters that are installed on the all Camry model, are issued by Denso.

So don’t wait for the cable solution. It’s impossible.

Only the new XV70 series is equipped with a Denso or VDO clusters.

You can only adjust some panels, without disassembling the instrument cluster, connecting to the Denso control points.

But the Obdstar company does not release such a tool and will never release it. 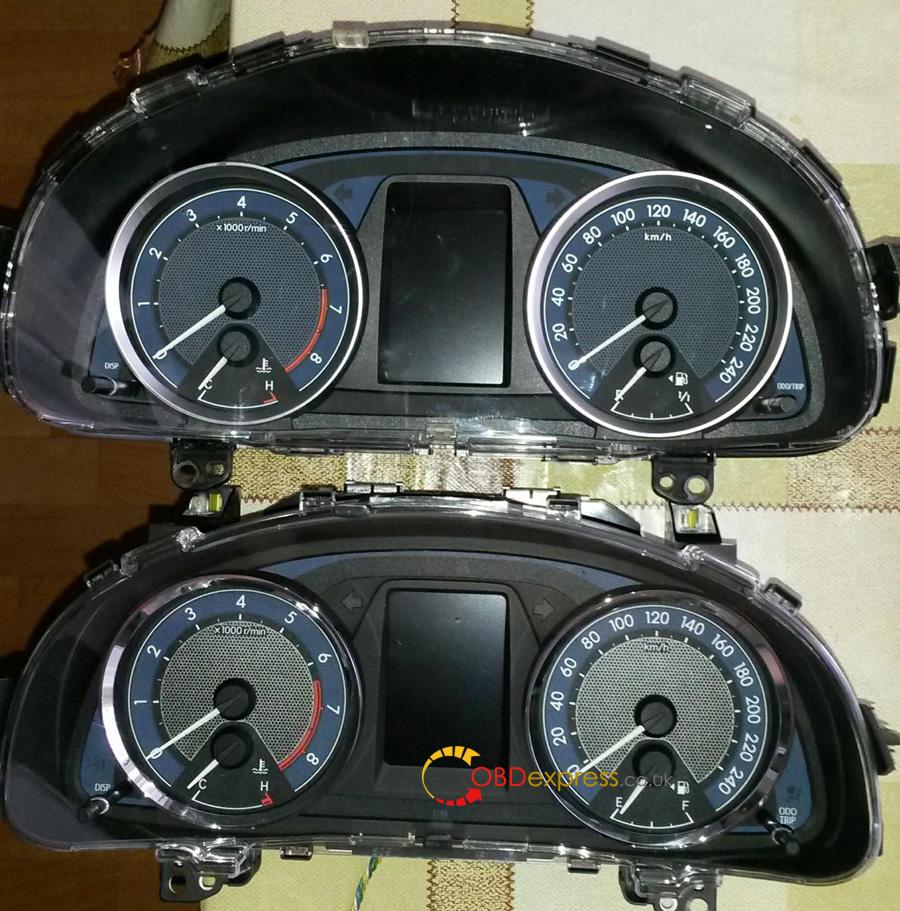 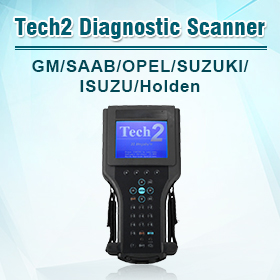